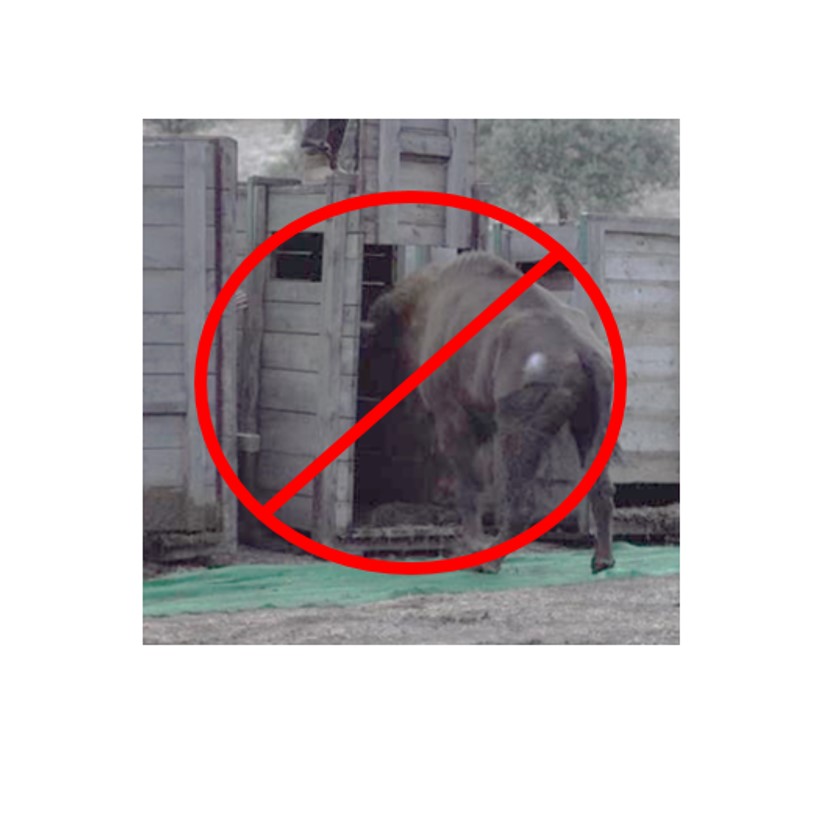 Professor Wanda Olech being concerned about the future of the Bison bonasus in response to Regulation (EU) 2019/2035 of the European Parliament and of the Council of 28 June 2019 amending Council Regulation 2016/429 and repealing certain other acts in this area („Animal Health Law”), took action by writing a letter (attached) to Ms Stella Kyriakides, Commissioner for Health and Food Safety.

The indicated letter, together with an extensive position (attached) of wisent caretakers associated in the European Bison Friends Society and the European Bison Conservation Center, expresses our concern for the appropriate protection of the wisent within the adopted Regulation, as well as the areas of threats and proposed changes.

A new uniform European health law for all captive animals has been created by merging existing European and national regulations on animal health. This law is for animals in captivity, including wild species ex situ. The aim of the AHR is to be able to control the health of captive animals, by means of the registration and identification of individual animals and checking their health prior to the transport.

The AHR also applies to captive bovine species. There is no separate category for wild animals ex situ – animals are considered either as captive or wild. Unfortunately, the European bison (Bison bonasus) or wisent belongs to “Bovines” and is therefore also covered by this law. (…)

The European bison population in Poland is the largest worldwide (above 25%) and every second wisent in European Union lives in Poland. As a country we have great influence upon European bison protection and animals form Poland are exported to more than 25 countries. However, last planned transport to Sweden had to be canceled because we could not fulfill requirements of Animal Health Regulation.

We encourage you to read the full text of the letter and position of EBFS and EBCC:

Position of EBFS about AHR

Letter about AHR and wisent